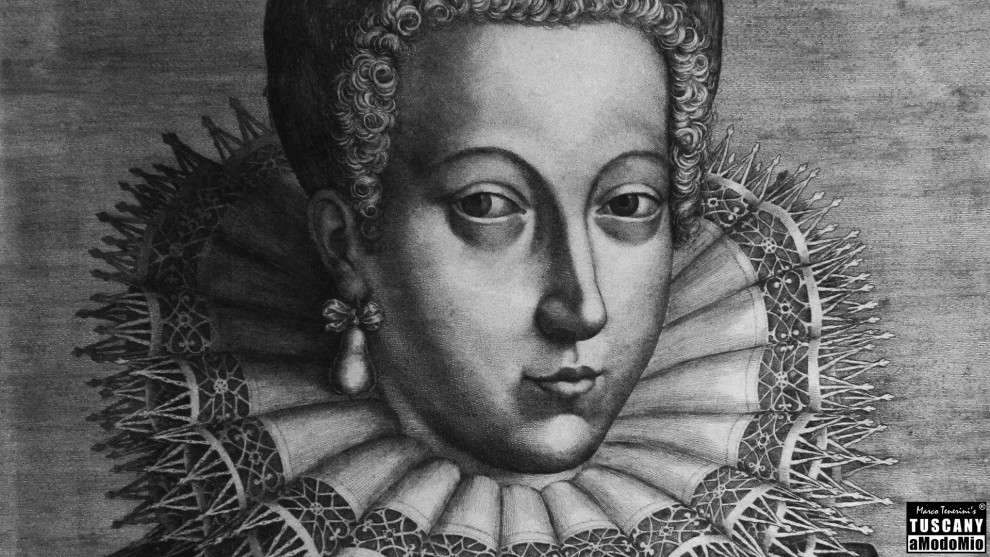 The Carabaccia (or, for the non-Tuscans, onion soup …) with Caterina de Medici, who in 1533 married the King of France, becomes the Soupe à l’Oignon… According to Caterina this was a very aphrodisiac dish, second only to artichokes cooked in wine, of which she made several times large indigestions… compared to these, the Carabaccia resulted however lighter and exciting (If know what I mean …), owing to the long cooking of red onions (brought by Caterina from Certaldo …) and to the considerable and exotic spiciness…

The Carabaccia that you will find today in various Tuscan restaurants unfortunately suffers adaptations, restrictions to make it more economic, or additions to make it more “filling” with other vegetables depending on the season… all great dishes, of course, but that fell from the throne of France to farmyards of the peasants, left the Salone dei Trecento to end in the taverns of Chianti …
I am a Tuscany-hardliner and I’ll settle for anything that is not as close as possible to the original, then I invite you to enjoy this I believe is the “Soupe à l’Oignon” of the wedding of Caterina.

METHOD
The day before beat the almonds in a mortar (not the mixer, for heaven’s sake …) and put them to macerate in the juice of unripe grapes, adding a bit of cinnamon also pounded powder.
Clean and peel the onions and engrave deeply drawing a cross on top and bottom.
Soak them for an hour in the juicing of unripe grapes (or water and vinegar), ensuring that they are well covered.
Cut into thin slices and stew in covered pot over low heat for 3 hours, taking care to observe that will not dry out or stick, in the event gradually add a little broth.
Also be careful that do not darken, as the final color should be as “white” as possible.
Add the almonds, draining from “agresto”.
Add two tablespoons of vegetable broth (keeping aside a little), the cheese, the remaining cinnamon, a couple of tablespoons of olive oil, half a teaspoon of white pepper, a teaspoon of salt and one of sugar.
Replace simmer for half an hour, mixing carefully, until you get a sort of cream quite liquid.
Serve very hot in 4 earthenware bowls , at the bottom of which we’ll put the slices of stale bread quickly soaked in the broth. 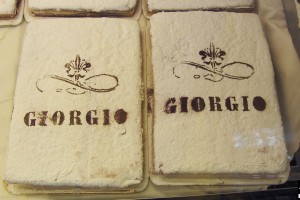 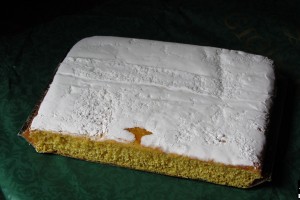