During the convention on the promotion of Made in Italy organized by Food Group and Fiere di Parma was presented a search of Bain & Company on Italian food-export with the ranking of importing countries which shows this order: Germany, USA, France, UK, with remarkable growth of China, Russia and Brazil.

The same agency recommended to identify priority markets, avoiding dispersions, to study well the behavior of local consumption, and to identify the most suitable distribution model, choosing between a new intervention in the market through local distributors, or through local partnerships, or with a direct and independent (but, really, this seems to me to be the “ABC” chapter of the manual for young students in the first year of Business and Economics…).

And… this makes me think that Italian food companies are still, how can I say this… a little “sleeping”? … And more into the flask when many total, at least of those that I interviewed, do not have a 100% commercial and/or marketing figure … but more on that later …).

To continue (seven steps into the surreal world …) at the same conference it is communicated that “another opportunity to present and sell Italian food is given from the web and e-commerce” … oh well, but someone has noticed that in the rest of the world we’re in years 2000’s?

An interesting platform was developed between the Ministry, Google and the Consortia Aicig: since it appears that the food is the major category of research under the heading “Made in Italy”, was included on an atlas-site www.google.it/madeinitaly in which they are all certified products.

Fits very well in this sense, the initiative “100X100” by I Love Italian Food, presented at the Cibus Fuorisalone conference “Food: the Oil of Italy”, which aims to create an online encyclopedia autonomous, collaborative in the social meaning and non-profit (on the model of Wickipedia) dedicated to the Italian food. 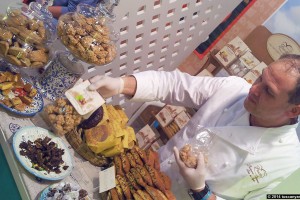 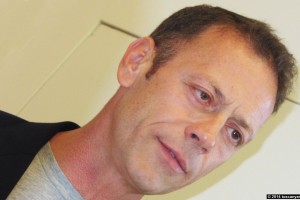 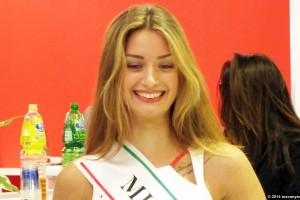